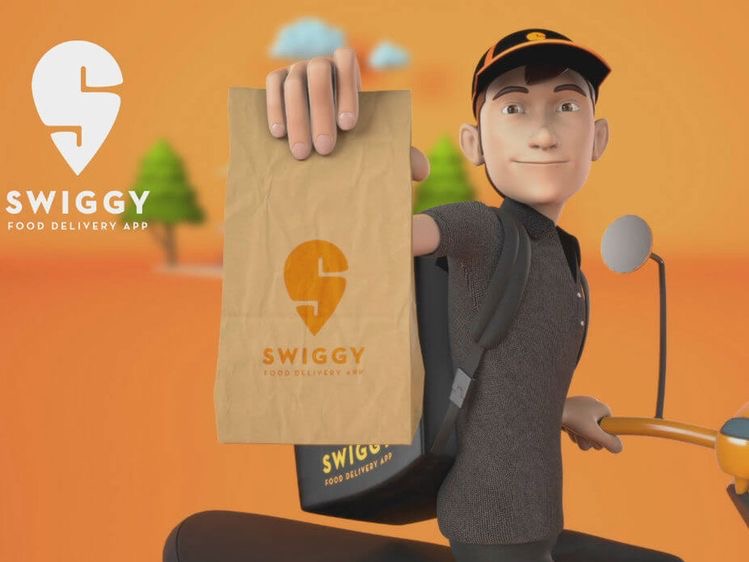 To solve the problems of the many who because of numerous reasons can’t cook or go out to eat, three youths, Rahul Jaimini, Shriharsha Mazetti, and Nandan Reddy, started Swiggy, an online food ordering and delivering platform. Through which people can order food of their choice at any time while sitting at their homes or offices.

According to Swiggy’s founder Sriharsha Majetti, he started the company with two other friends Nandan Reddy and Rahul Jaimini. Sriharsha and Nandan Reddy have completed their engineering studies from Birla Institute of Technology and Science (BITS), Pilani, while Rahul has completed his studies from IIT Kharagpur.

Started from the Startup of Logistics Company “Bundl”

After completing his engineering, Sriharsha worked in a bank for about one year, but from the beginning, he had a desire to start his own startup due to which he resigned from his bank job. He collaborated with friend Nandan Reddy to create their startup, after which they both started their own  Logistics Company “Bundl”, but the startup did not last long and in 2014, they shut down their company. 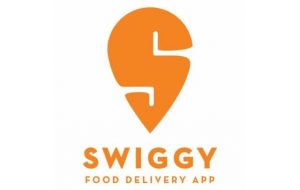 After seeing the failure of his logistics company “Bundl,” Majetti did some more research, and according to his research, he planned to start an online food delivery business. In August 2014, he changed his plan into reality and launched the startup with five delivery boys, laying the foundations of Swiggy.

Hard Work Behind the Success

Swiggy got its first significant funding of 2 million dollars from Accel and SAIF Partners. In 2015, Swiggy received fundings from 2 Venture Capitals alongside the Norwest. Swiggy previously had more than 100 restaurants ready and was delivering more than 70,000 orders consistently by 2015.

The startup Swiggy raised $80 million in a Series E round of funding drove by Naspers, as other existing investors additionally took an interest, making it the most significant investment Swiggy at any point has received.

Becoming successful isn’t easy; it requires patience and hard work which the trio of Sriharsha Majety, Nandan Reddy, and Rahul Jamini together put in their company. This hard work and patience helped them in making Swiggy stand out as the country’s largest food aggregator.