THIS DAY IN HISTORY- 11th February

This Day in History is DUE’s daily dose of trivia for all the history buffs out there. So sit back and take a ride of all the fascinating things that happened 11th February!

People are trapped in history and history is trapped in people, and hence, every day has been a significant one in the foibles of history. Now, let’s take a tour of “This Day in History – 11th February”.

American inventor Thomas Edison, who, singly or jointly, held a world record of 1,093 patents and who played a critical role in introducing the modern age of electricity, was born. 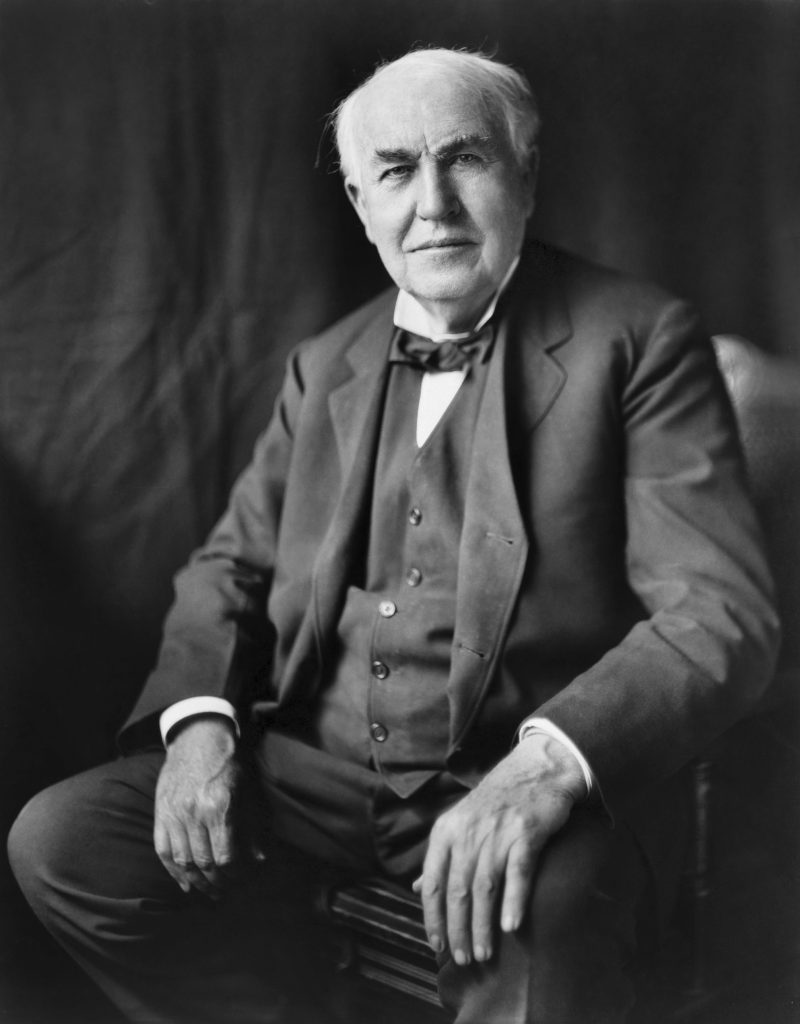 The Czech play whose abbreviated title stands for “Rossum’s Universal Robots” introduced the word “robot” to the English language. 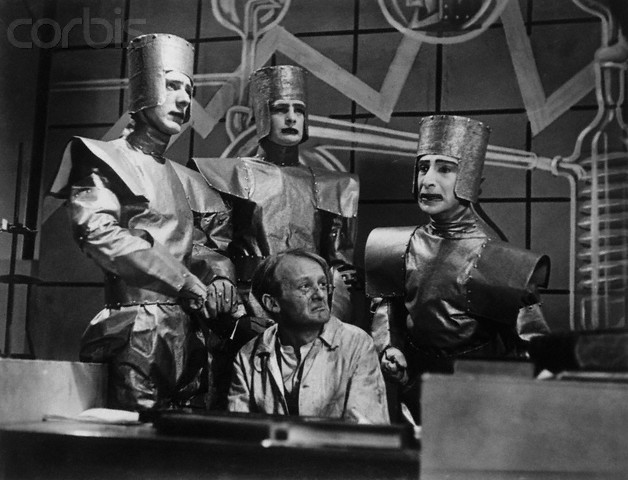 1945: The Yalta Conference between the Allied leaders of World War II came to a close.

President Roosevelt, British Prime Minister Winston Churchill and Soviet leader Josef Stalin sign the Yalta Agreement laying down rules for control of Germany after the war is ended including the occupation by the three Allies, each of a separate zone, also for reparations in kind to be paid by Germany for damages. 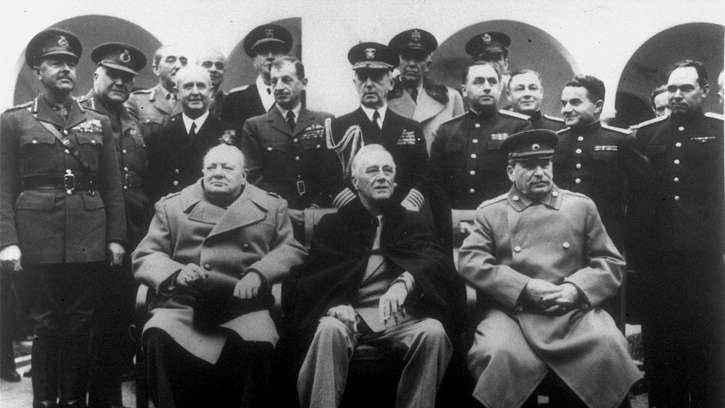 1858: Bernadette Soubirous sees a vision of the Virgin Mary near Lourdes

On 11th February, 1858 in Lourdes, France, 14-year-old Bernadette Soubirous, a miller’s daughter, first had visions of the Virgin Mary that were authenticated by Pope Pius IX in 1862, initiating the cult of Our Lady of Lourdes. The small town in southern France became one of the most important Christian places of pilgrimage. 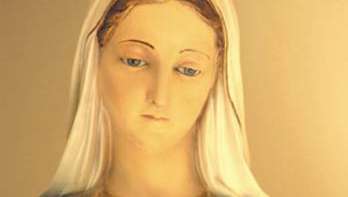 1990: Nelson Mandela is freed after 27 years as a political prisoner

The anti-apartheid campaigner’s release was a high point in South Africa’s transition from apartheid to democracy. Mandela subsequently led the African National Congress (ANC) in its negotiations with the minority government for an end to apartheid and the establishment of a multiracial government. In 1993, Mandela and de Klerk were jointly awarded the Nobel Peace Prize. One year later, the ANC won an electoral majority in the country’s first free elections, and Mandela was elected South Africa’s president. 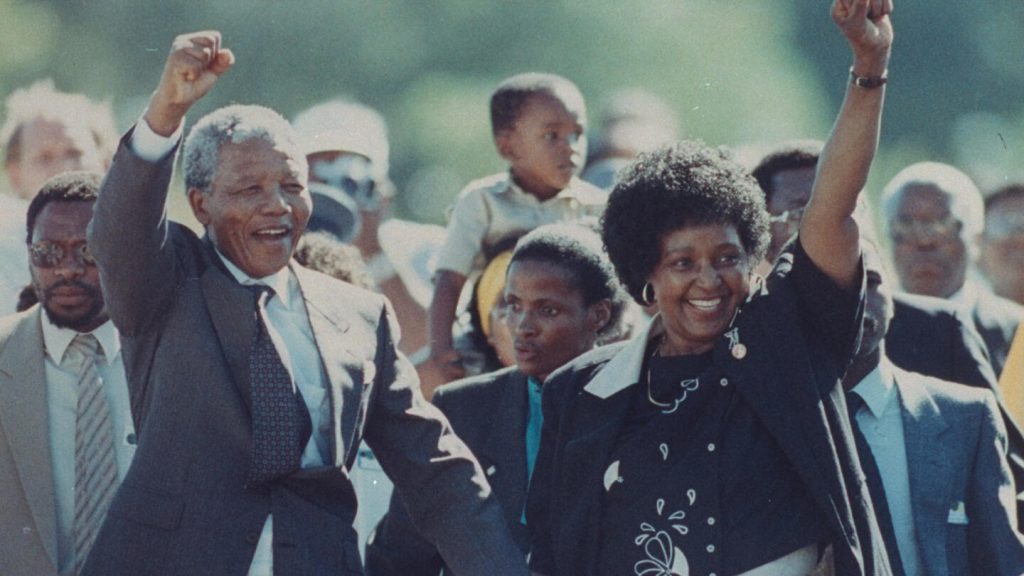