THIS DAY IN HISTORY- 13 JANUARY

History touches us like a surf- a surf of crescendoed occurrence and falling of light waves just like our ignorance. Where we are right now is not a creation of utopia but the human civilizations in action. So let’s seek the purpose of inescapable history today, this day in history-13 January to begin with! You will be bewildered that the article you clicked on languidly while sipping your chai will reveal the rhetoric “What is there in a day?” wholeheartedly!

1849:The Battle of Chillianwala started during the Second Anglo Sikh War 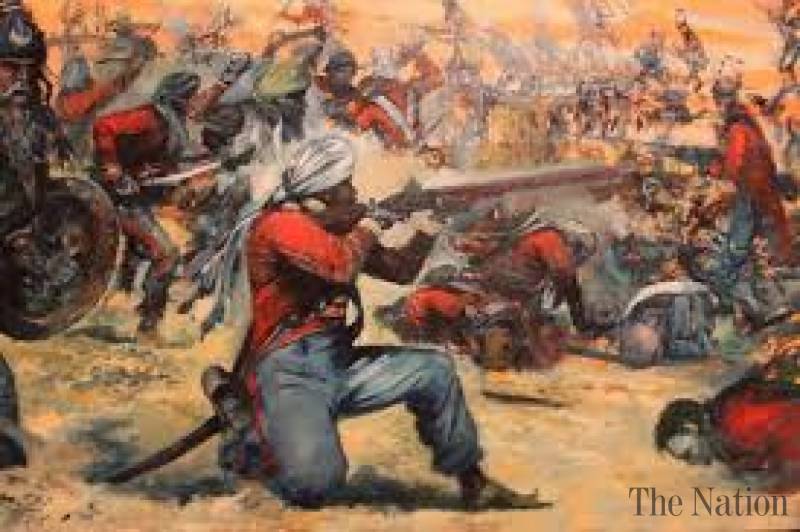 The blurry borders of the Indian subcontinent have been solidified by the colonial forces through time but the rebellion of nationalistic subjectivity before partition holds together the moment of historical truth: The Battle of Chillianwala. The battle fought during the Second Anglo Sikh war often is termed as the “forgotten British defeat”. The army fought valiantly against the advantageous English army which had more heretical and military power. The event is symbolized as the satanic fall of the colonial forces in the history of warfare.

1910:The first public broadcasting was presented

The first public radio broadcast was of a live Metropolitan Opera House performance of Cavalleria Rusticana and Pagliacci across New York City. The inventor Lee de Forest’s conducted the first-ever live wireless transmission as an experiment and publicity stunt to show wireless telephony sent sounds not just Morse Code. Both the public and press heard it from different locations across America. It marked the commencement of universal wireless radio communication. It created an idea to add more musical programs and news readings. An “imagined community” was built across the nation through the war, golden age and continual reformations in America. The radio was soon accessible to the world and created a sense of unity. 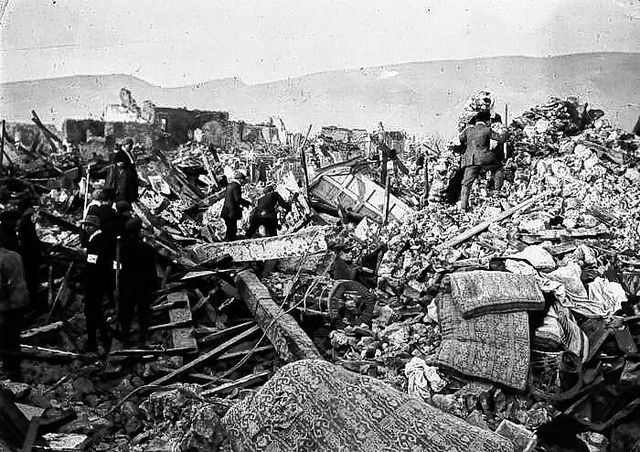 On the dawn of January 13, a magnitude of 6.7 and a maximum Mercalli intensity of earthquake struck in Italy. The epicenter was located in the town of Avezzano in the Province of L’Aquila. Around 30,000 direct fatalities and $60 million in damage resulted from the earthquake. The earthquake hit the economy and destroyed the architecture. The casualties were too high and the faceless bodies couldn’t be identified. But many were never really lost as the bourgeoise society didn’t want to find them anymore beneath the wrecks. They were forgotten and didn’t have materialistic value anymore.

1962: “The Twist” song which popularized the Twist dance trends number one, two years after the release 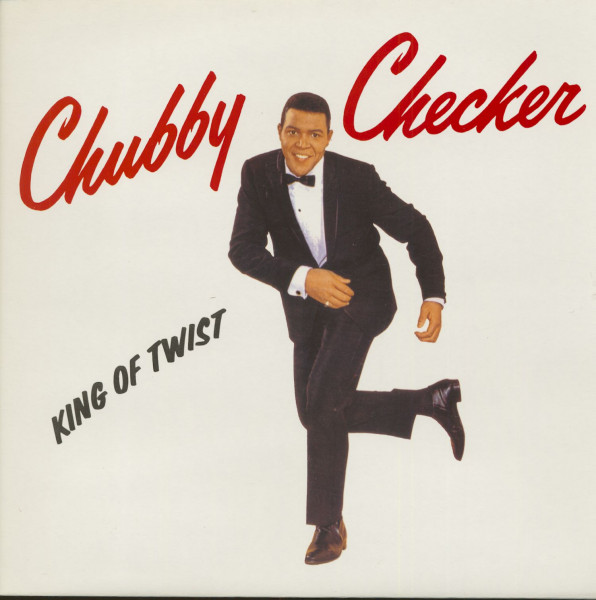 A non-dancers go-to move at any party is none other than shaking hips and legs a little, it’s the “twist” dance! The Twist song was first originally composed and released in 1958 by Hank Ballard and the Midnighters in 1958. American society was enduring the trauma of post-world war and the cold war. The national people were immersed in the American dream in the new emerging massified culture. They wanted to liberate themselves from the rigid industrial work schedule. They hid behind the masquerade of music and dance to efface their fear and unfulfilled American Dreams. The first version was in ballad form and wasn’t much popular. Chubby Checker’s 1960 cover version of the song gave birth to the Twist dance craze. The twist dance became globalized and has never left ever since!

This Day In History- 29 November