THIS DAY IN HISTORY- 15TH JUNE

This Day in History is DUE’s daily dose of trivia for all the history buffs out there. So sit back and take a ride of all the fascinating things that happened on 15th June!

People are trapped in history and history is trapped in people, and hence, every day has been a significant one in the foibles of history. Now, let’s take a tour of “This Day in History – 15th June”.

The 1896 Sanriku earthquake is considered one of the most destructive seismic events in the history of Japan. It occurred on this day in 1986. The earthquake was of 8.5 magnitudes and resulted in two tsunamis that destroyed about 9,000 homes and caused at least 22,000 deaths.

The Boeing Model 1, or the B & W Seaplane, was the first Boeing product and was flown for the first time on 15th June 1916. It was a United States single-engine biplane seaplane aircraft. 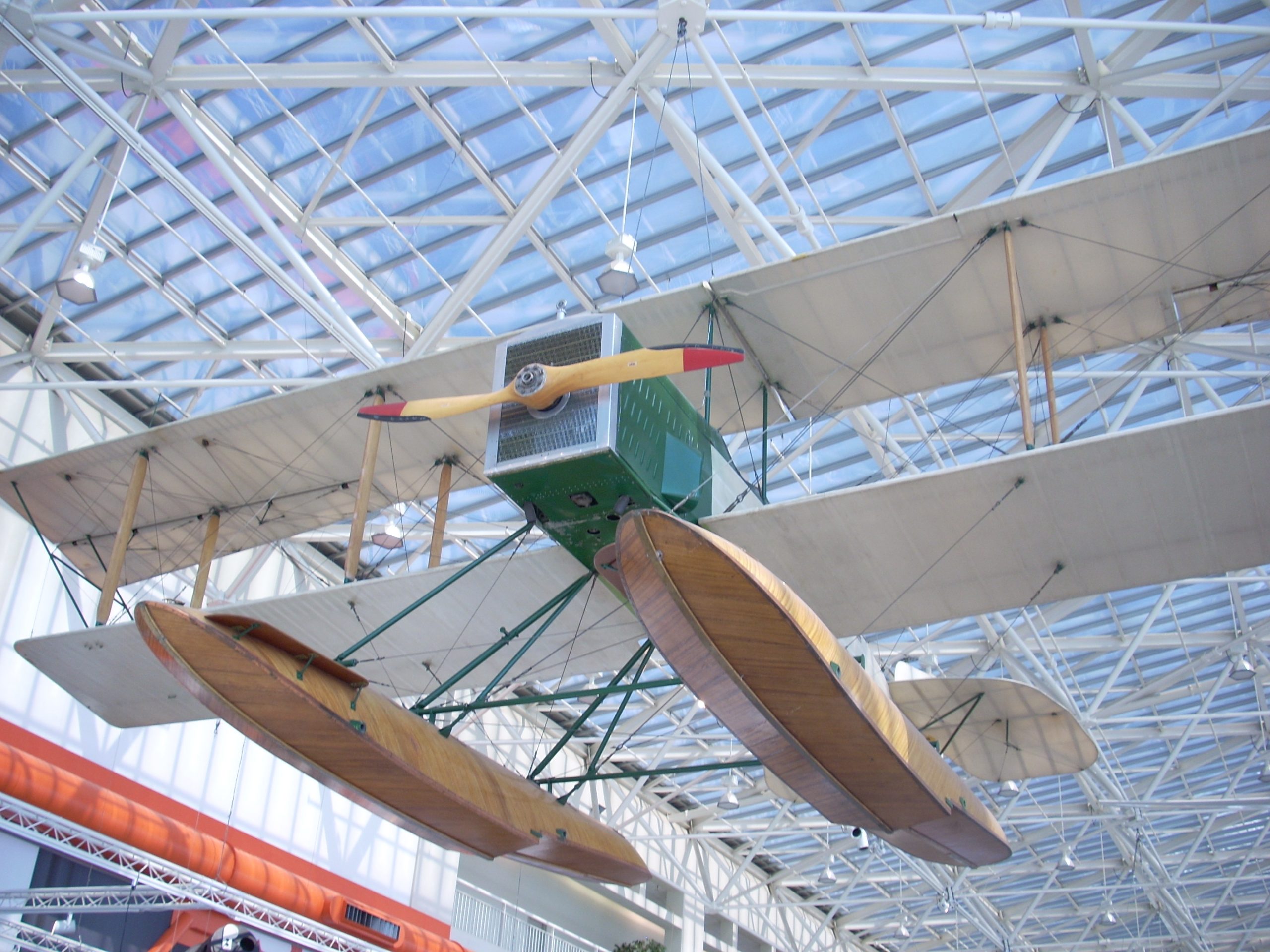 Kisan Baburao Hazare, popularly known as Anna Hazare, is an Indian social activist. He is famous for organizing and encouraging grassroots movements and frequently conducting hunger strikes to further his causes—a tactic reminiscent of the work of Mahatma Gandhi. He was born on 15 June 1937 in Bhingar, Maharashtra.

Courteney Bass Cox is an American actress, producer, and director. She is popularly known for her role as Monica Geller on the sitcom Friends which has a huge fan base worldwide. She was born on this day in 1964 in Alabama, United States. 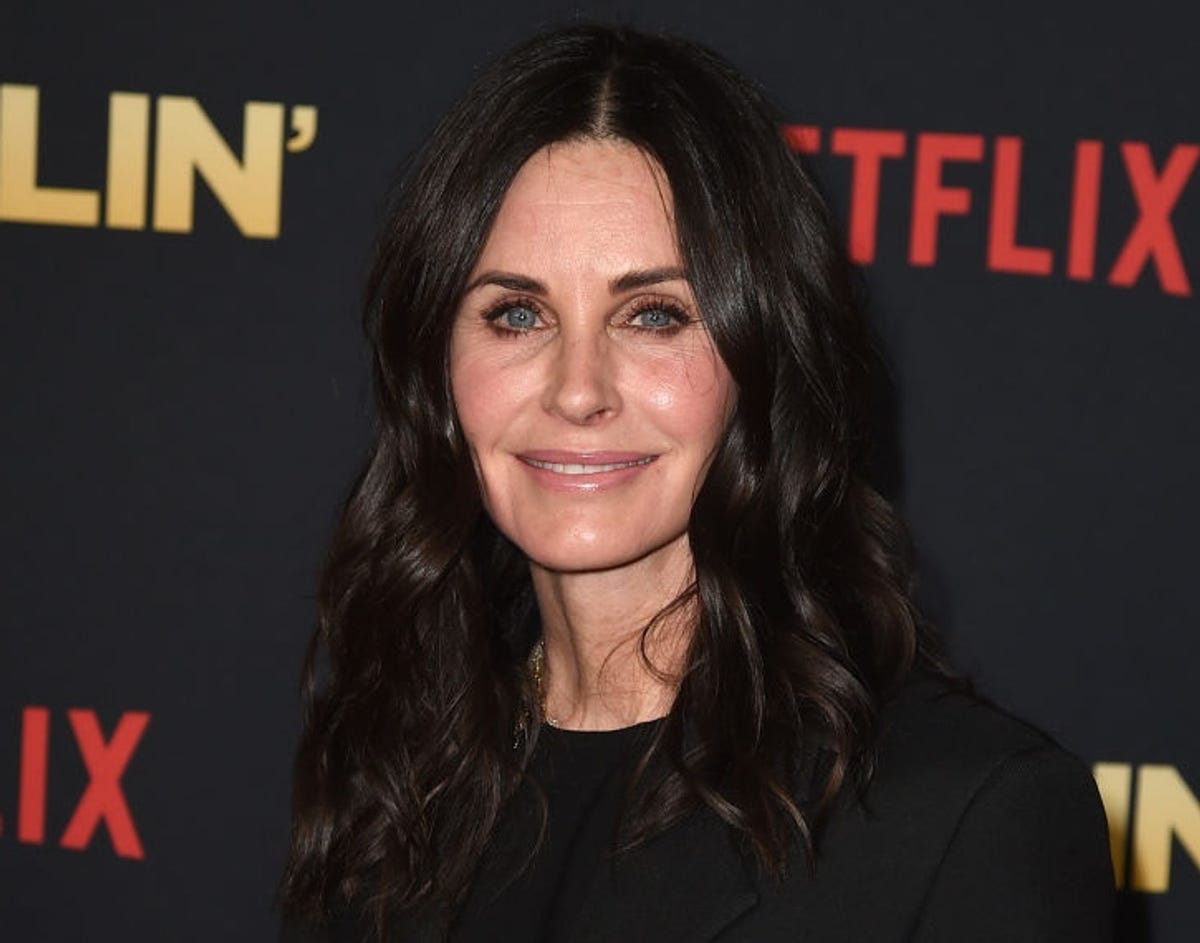 Lagaan, released internationally as Lagaan: Once Upon a Time in India, is a 2001 Indian Hindi-language epic musical sports film. Lagaan received widespread critical acclaim and awards at international film festivals. It was the third Indian film to be nominated for the Academy Award for Best Foreign Language Film.