THIS DAY IN HISTORY- 1ST JULY

This Day in History is DUE’s daily dose of trivia for all the history buffs out there. So sit back and take a ride of all the fascinating things that happened on 1st July!

People are trapped in history and history is trapped in people, and hence, every day has been a significant one in the foibles of history. Now, let’s take a tour of “This Day in History – 1st July”.

On 1st July 1867, the three separate colonies of Canada, Nova Scotia, and New Brunswick were united to form the dominion of Canada within the British empire. Every year the day is celebrated as Canada Day- an annual Canadian holiday, marked by parades, fireworks, and the display of flags. 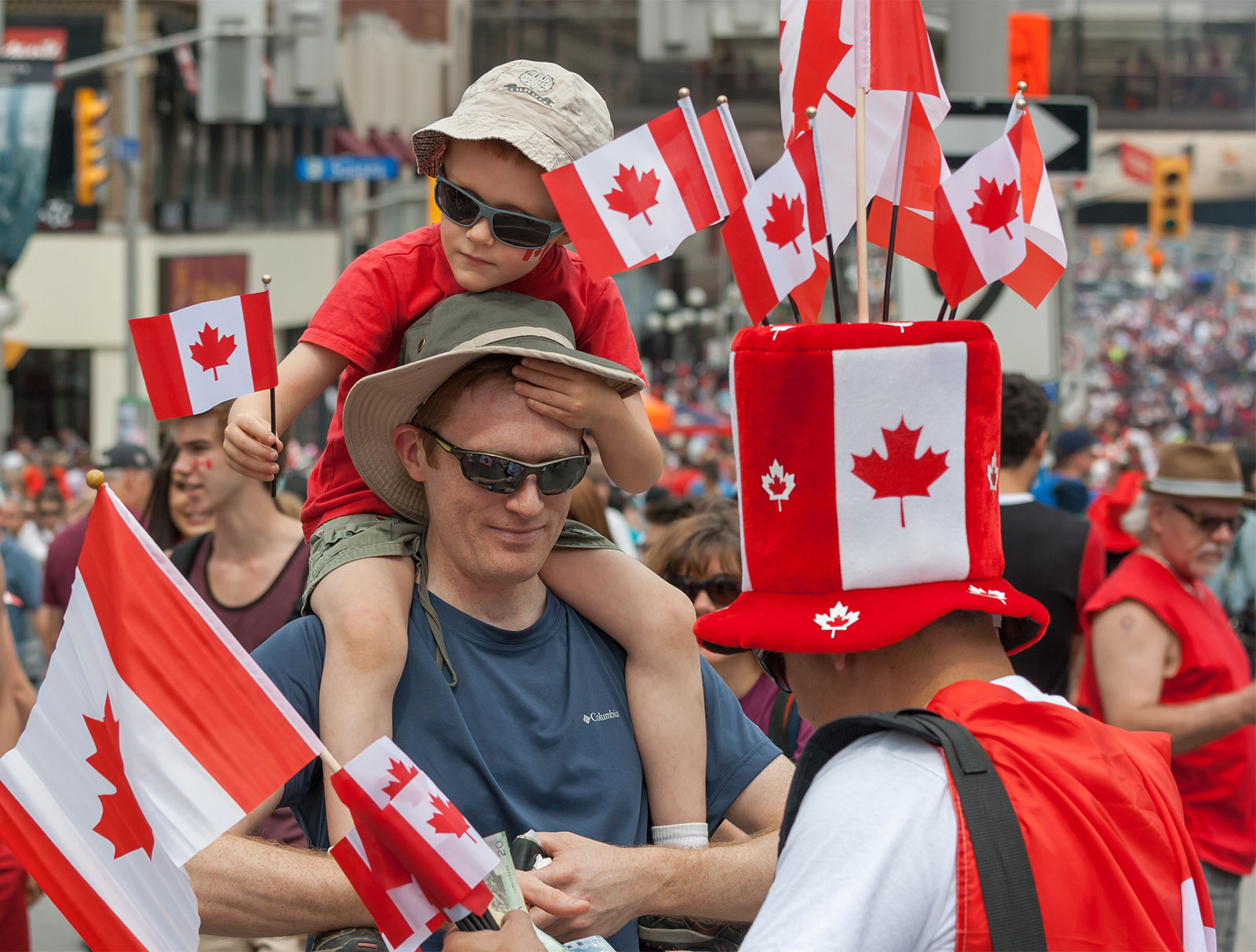 On this day in 1949, an act of Parliament gave birth to the Institute of Chartered Accountants of India (ICAI). Since then every year 1st July is celebrated as ICAI foundation day or Charted Accountant’s day. ICAI is one of the oldest professional bodies in India and also the second-largest accounting body in the world. 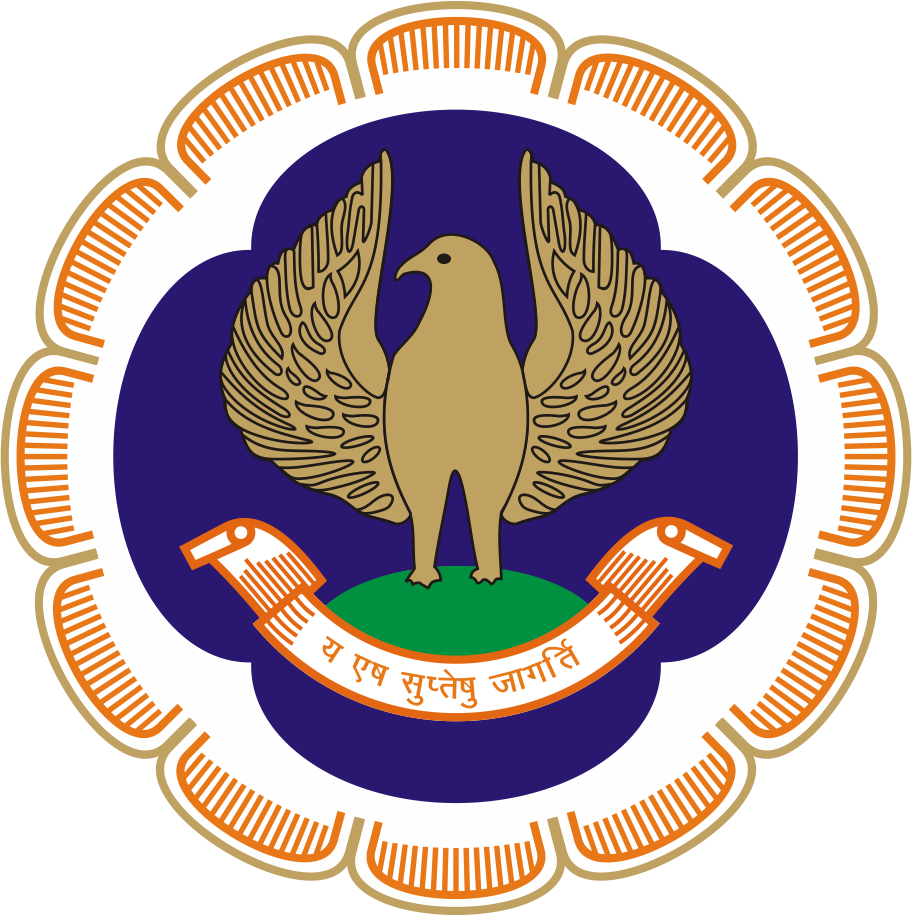 Diana, Princess of Wales was a member of the British royal family. She was the first wife of Charles, Prince of Wales, mother of Prince William and Prince Harry, and the heir to the British throne. She was born Diana Frances Spencer on 1st July 1961 at Norfolk. She was an international icon of her time due to her glamour and activism. 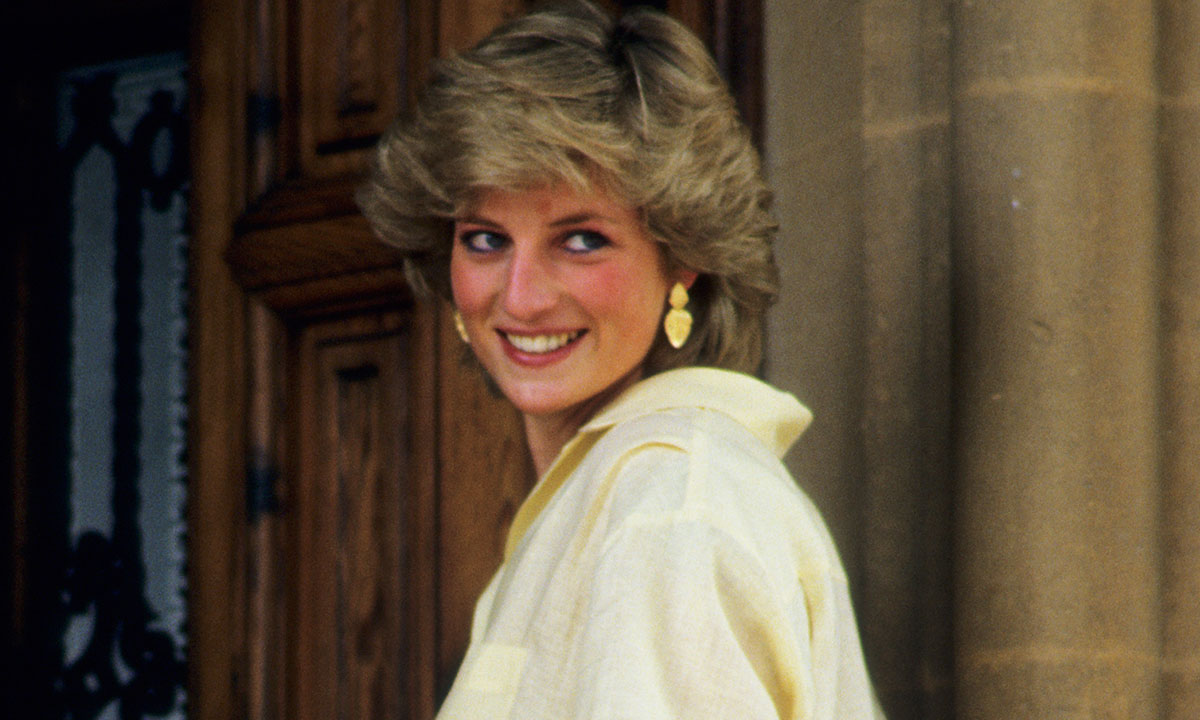 Every year since 1991, 1st July is celebrated as National Doctor’s Day. The Government of India established Doctors’ Day to recognize the contributions of Dr. Bidhan Chandra Roy. He was the most renowned physician in India and 1st July marks his birth as well as death anniversary. The day is marked to express our gratitude to the medical staff for their dedicated service. 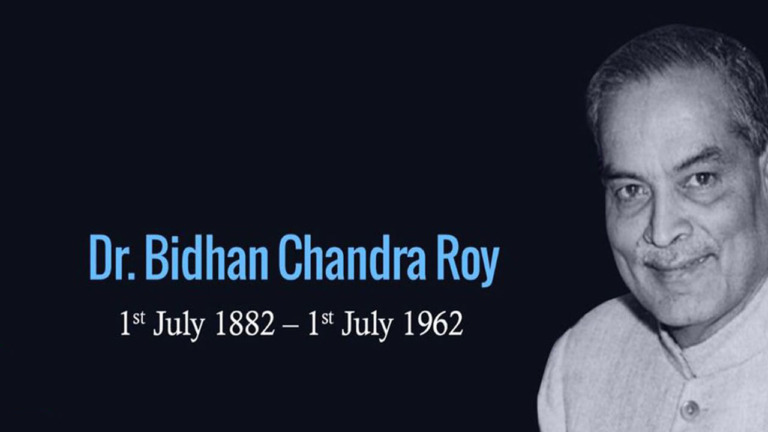