This Day in History-3 February

This Day in History is DUE’s daily dose of trivia for all the history buffs out there. So sit back and take a ride of all the fascinating things that happened today!

People are trapped in history and history is trapped in people, and hence, every day has been a significant one in the foibles of history. Now, let’s take a tour of “This Day in History – 3 February”. 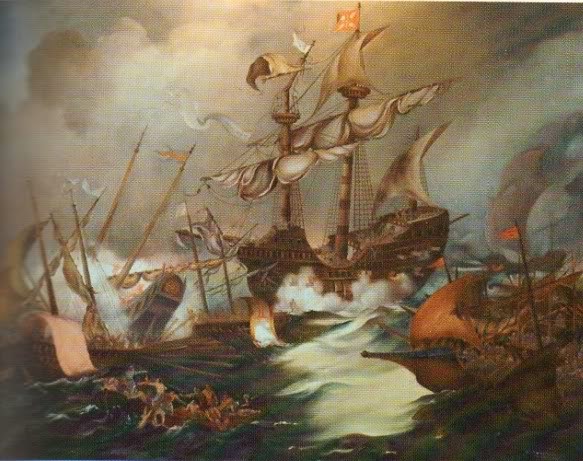 The battle of Diu was the most humongous global trade war and a marker of both marine commerce and eurocentric authoritarian dominance. It was a fought in the Arabian Sea, in the port of Diu, India, between the Portuguese Empire and a joint fleet of the Sultan of Gujarat, the Mamlûk Burji Sultanate of Egypt, the Zamorin of Calicut with support of the Republic of Venice. The route was lucrative for the textile and spice trade, as Europe won the naval war they got the absolute authority over the Asian seas which ultimately lead to the global colonisation, commercialisation and cultural determination. The fleet and military arrangements with the assiduous strategy were planned by both the opponents from two-three years before. The war is paramount as it legitimized Europe as a dominant power and directed towards heretical glory. 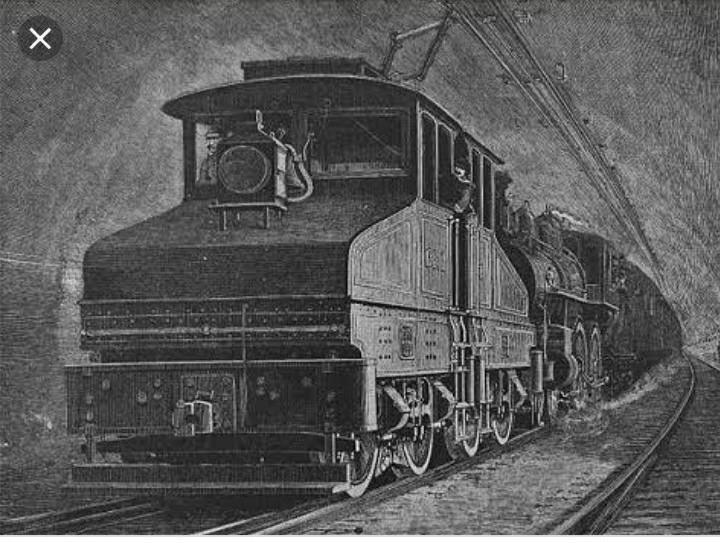 India inaugurated the services of its First electric train on 3 February 1925. The daily service started between Bombay VT and Kurla on the Harbour line. A 129 ft high Railway gantry was assembled to make this possible. The train was electrified on 1500 Volt DC. Later, the electric line was extended to Nashik’s Igatpuri district and Pune. Around 388 km of railways were electrified before the independence in 1947. At the time, the structure was touted to be the only such traction span anywhere in the world. The colonised nation needed the fast mode of electric train displacement service to propagate the British administrative services, commerce and selective growth. 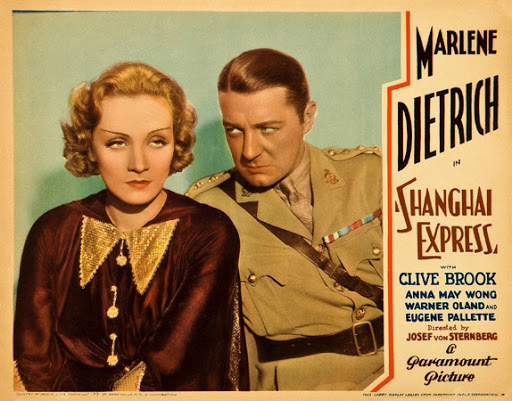 The movie directed by Josef von Sternberg and starring Marlene Dietrich, Clive Brook and Anna Mae Wong premiered in Los Angeles on 3rd February. The action and thriller packed cinema provides a path of Bildungsroman to the audience. The story set in Peking, China, during a civil war, the British Captain Donald Harvey (Clive Brook) meets his old flame Magdalen (Marlene Dietrich) and learns with dismay that she has become a prostitute known as Shanghai Lily. Both are travelling to Shanghai via train, and while they grow reacquainted, they remain unaware that they are travelling with spy and rebel army leader Henry Chang (Warner Oland). On Chang’s orders, his forces attack the train, terrorize the passengers and hold Donald hostage! The socio-political context of the time was beautifully expressed and it was a huge success amongst the massified culture. 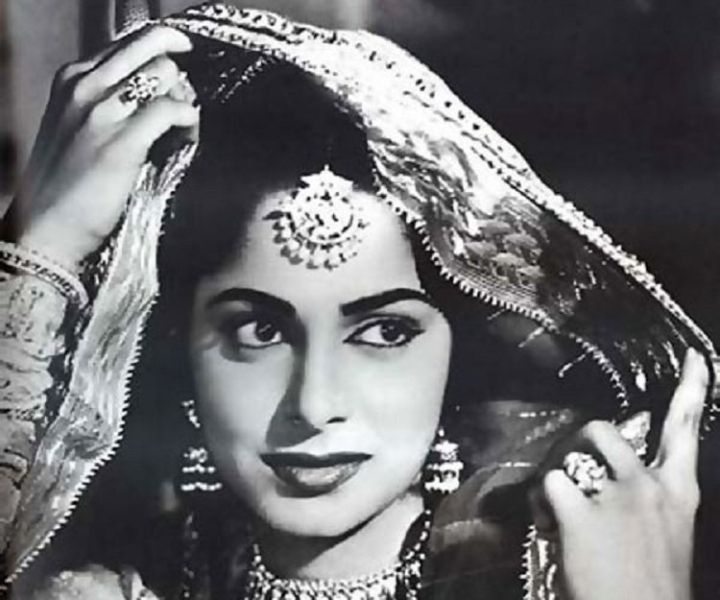 When we talk about the film Pyaasa directed by Guru Dutt we instantly reminisce the incomparable grace and talent of Gulabo aka Waheeda Rahman. The actress who believes,“success and fame is temporary. There today, gone tomorrow” never holds on to her past or beauty. Surpassing the taglines of “Musalman nachariya”, fatherless childhood and various obstructions in her career she became one of the most prodigious actresses in the history of Indian cinema. She mainly appeared in Hindi, Tamil and Bengali movies.Some of her famous movies are Kaagaz ke phool,Khamoshi,Neel Kalam and Sahib,Bibi Aur Ghulam The actress has won several Filmfare awards and a National Awards due to her magnanimous performances.Currently, she is experimenting with the field of photography and believes adamantly on the notion of growth with age.

THIS DAY IN HISTOR