This Day In History- November 27

HISTORICAL EVENTS OF IMPORTANCE on November 27

1885—The first known photograph of a meteor taken 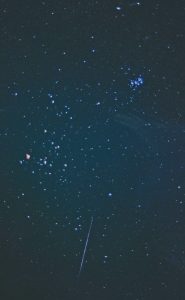 On this day, the 1st photograph of a meteor was taken by Austro-Hungarian astronomer, Ladislaus Weinek, who caught a 7mm long trail on a plate at his Prague observing station. 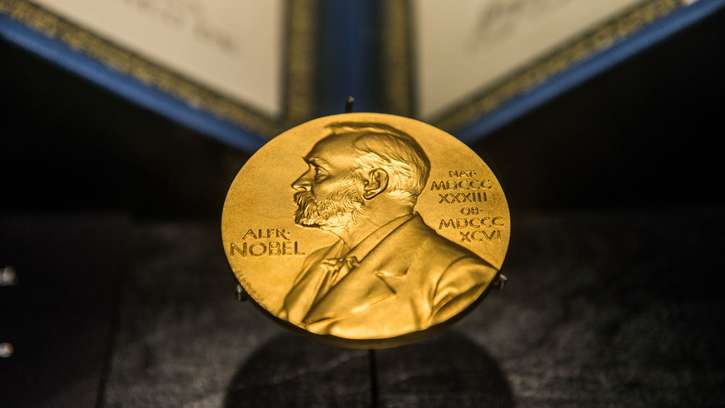 Alfred Nobel signed his last will which called for his estate and fortune that he made as the inventor of dynamite to be used for creating awards for those who contributed to the benefit of mankind. The will created 5 awards – in physics, chemistry, medicine, literature and peace, and was signed in the Swedish–Norwegian Club in Paris.

Drs Bernard Devauchelle, Benoit Lengelé, and Jean-Michel Dubernard used donor tissue to reconstruct the face of Isabelle Dinoire in Amiens, France. Isabelle Dinoire’s face had been mauled by a dog. 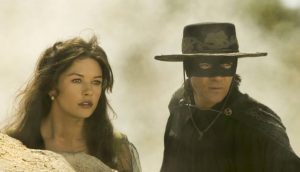 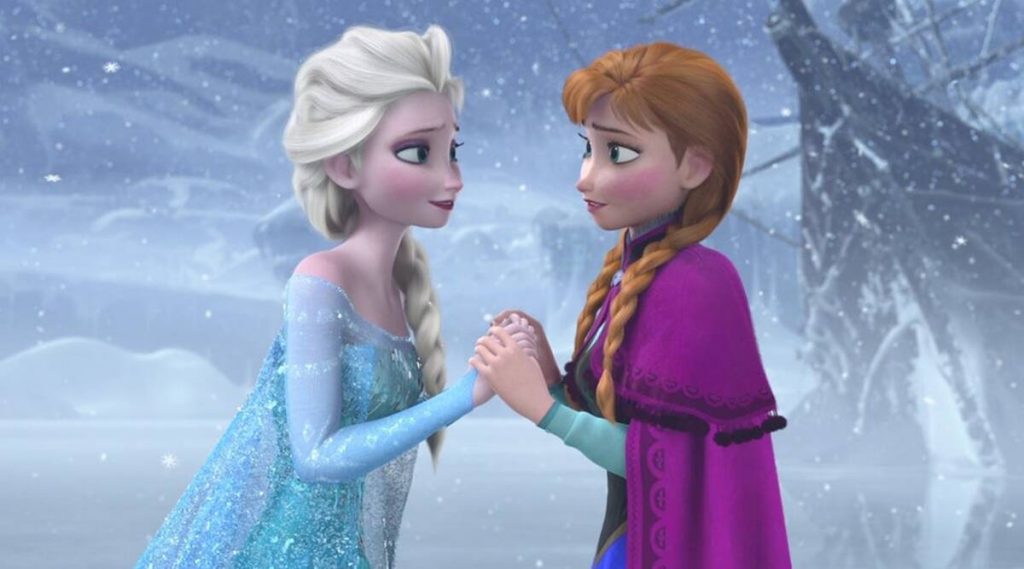 “Frozen”, the highest-grossing animated film of all time, starring Idina Menzel and Kristen Bell, is released.

“Magical Mystery Tour” is a record album by the English rock band the Beatles that was released on 27 November in the US. It featured an additional five songs that were originally released as singles that year.