Where to now for India’s WTC final losers?

India put in a lot of hard work to reach the pinnacle fixture of the 2020-21 World Cup Test Championship. But they lost the final to New Zealand at the Rose Bowl in Southampton, England.

Their Test match cricket stars now have a bit of time off before being involved in some of India’s other global endeavours, including a series against England, the Indian Premier League and the T20 World Cup. The latter event is definitely at the fore of India’s limited-overs plans. As the inaugural champions and firm favourites this time, the Indians are priced at 3.0 with 1xBet, 22Bet and other reliable online cricket betting sites for this major tournament.

Hitting back after WTC final defeat

Virat Kohli, in particular, will be keen to prove that India really can succeed in the longest format of the international game in the United Kingdom. Kohli was relatively vocal in suggesting the WTC be decided over more than one final.

“If you’re talking about Test cricket and deciding who is the best team in the world on one game over a period of five days, that is not the reality of the truth,” said Kohli.

“It is not going to reflect anything for people who really understand the game and who know exactly what has gone on over the last four or five years and how the teams have fared.”

Whether that ever happens, remains in the balance and can be decided by the International Cricket Council. India, though, will have a full five-Test series against captain Joe Root and English company from early August to mid-September.

Just like sub-continental conditions can be really tough for visiting teams to conquer, so can the weather and swinging pitches at The Oval, Lord’s and other bowling-friendly venues in the UK be difficult for the tourists. Shubman Gill, Cheteshwar Pujara and other Indian batsmen will know this full well – and can look forward to a hefty ask against Stuart Broad, James Anderson, Mark Wood and others soon enough.

What of Jadeja, Ishant, etc?

For a Test player such as Ravindra Jadeja, though, he might have the T20 World Cup at the forefront of his plans rather than trying to beat England in Test cricket. Jadeja isn’t necessarily a regular in the Test XI – and is invariably the first to be dropped if the team need an additional batsman or more firepower among the seam bowlers. Jadeja, however, is a must in the limited-overs XI – especially in T20I cricket.

He is one of the few international cricketers who can turn a contest on its head, with bat or ball, across a few overs. Fans and foes alike have seen this happen time and time again. A T20 World Cup title with India would certainly remove the sting of that World Test Championship final defeat for the star all-rounder.

Ishant Sharma could battle with his priorities. His season has been limited by injury, but he will probably want to get in as much match time as possible in all formats, having missed out on so much of it earlier this year. If he can crack the nod for the T20 World Cup squad, Sharma could be a key asset with the new ball. His metronomic line and length might not get wickets that frequently enough, but it’s arguably more important to keep the opposition’s run-rate of ballooning, which he is quite renowned for doing well. 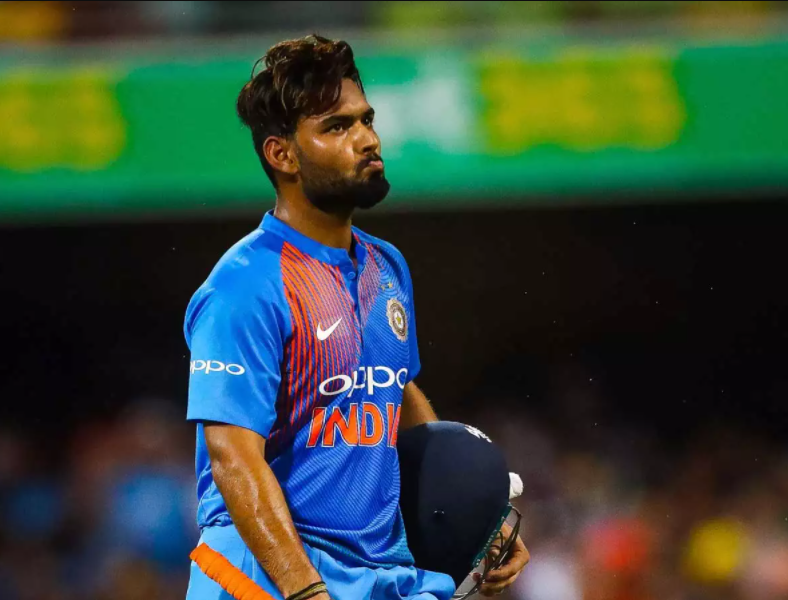 Rishabh Pant has become the face of Indian cricket in many ways. He probably has the busiest period of all Indian stars coming up for the rest of the year. If Shreyas Iyer doesn’t recover from injury in time, Pant will likely retain the Delhi Capitals captaincy in pursuit of a maiden IPL title. He’s also the first-choice Test wicketkeeper-batsman now and looking like a sure pick for the T20 World Cup as well. Look forward to big things from him.